Made from beautiful embroidered silk textile in a camomile/daisy design, made by Chinese embroiderers in Gujarat, India producing textiles for the Parsee community in Bombay in the 19th century. The bag has a very well made grained imitation ivory clasp with button catch in an early bakelite type material, two rings with attached strap in the same embroidered fabric. The bag is in excellent condition with the inside professionally relined in green silk. So although antique, the bag is suitable for use or display. Size excluding strap 17cm x 15cm. 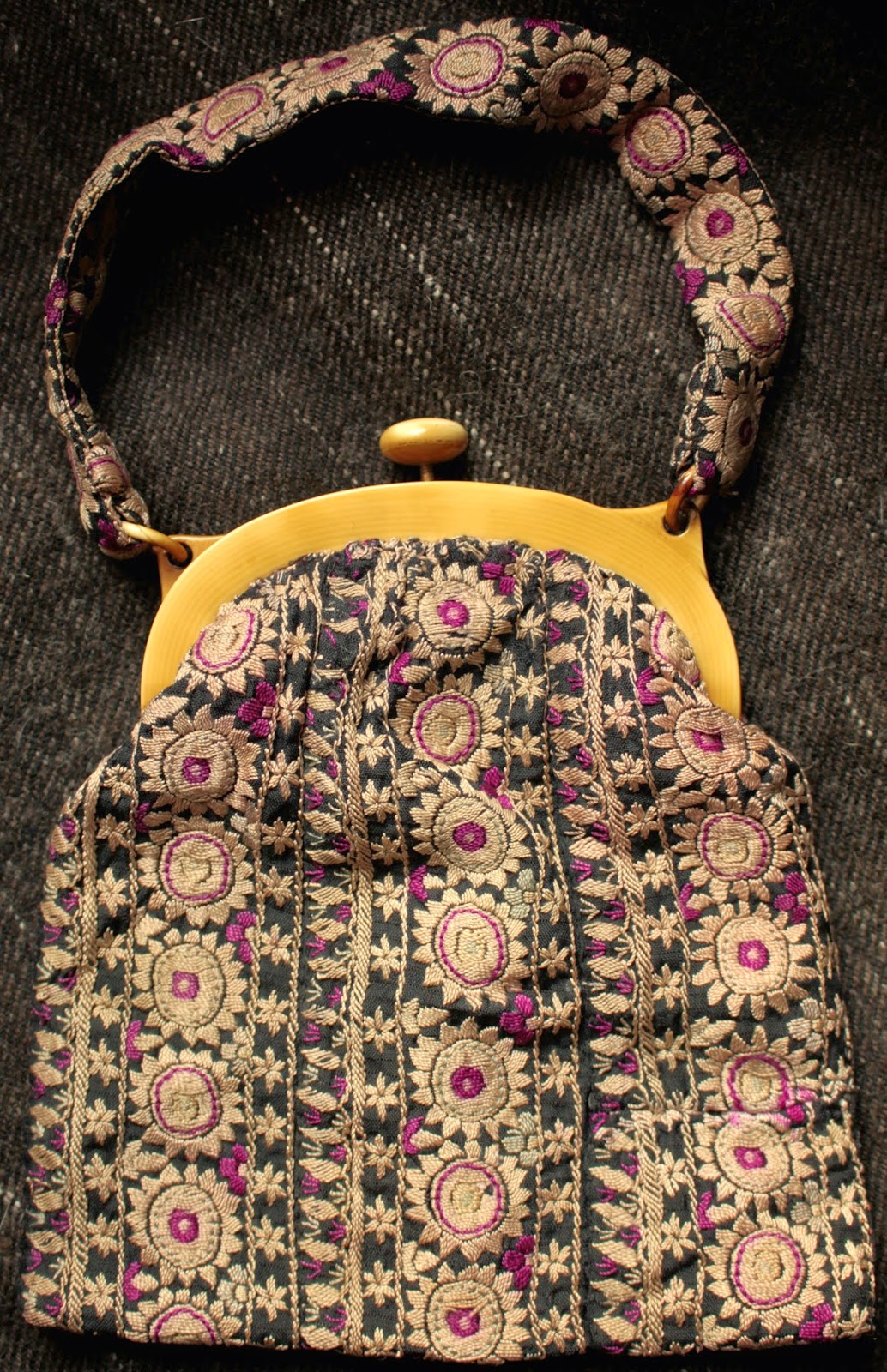 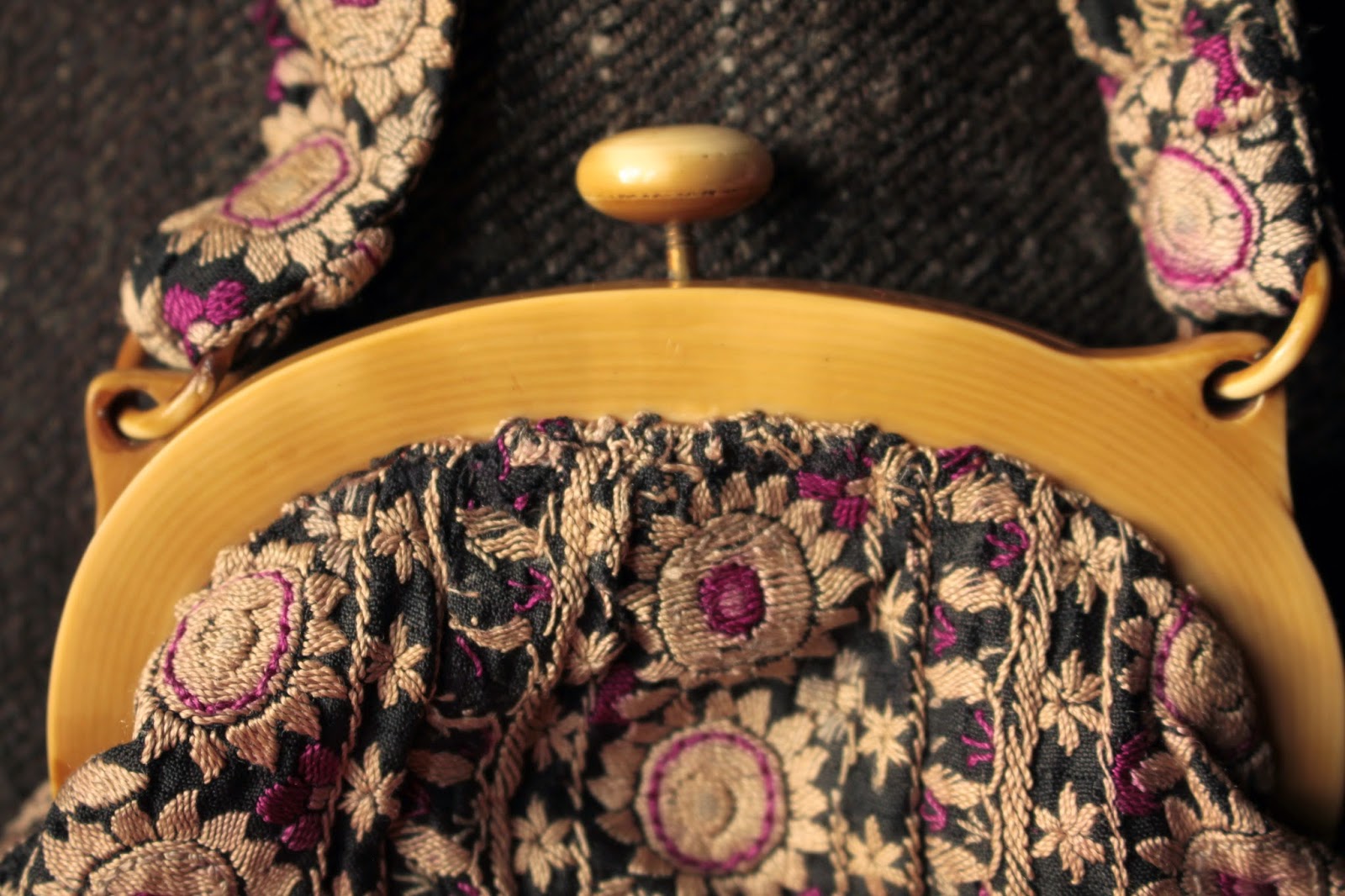 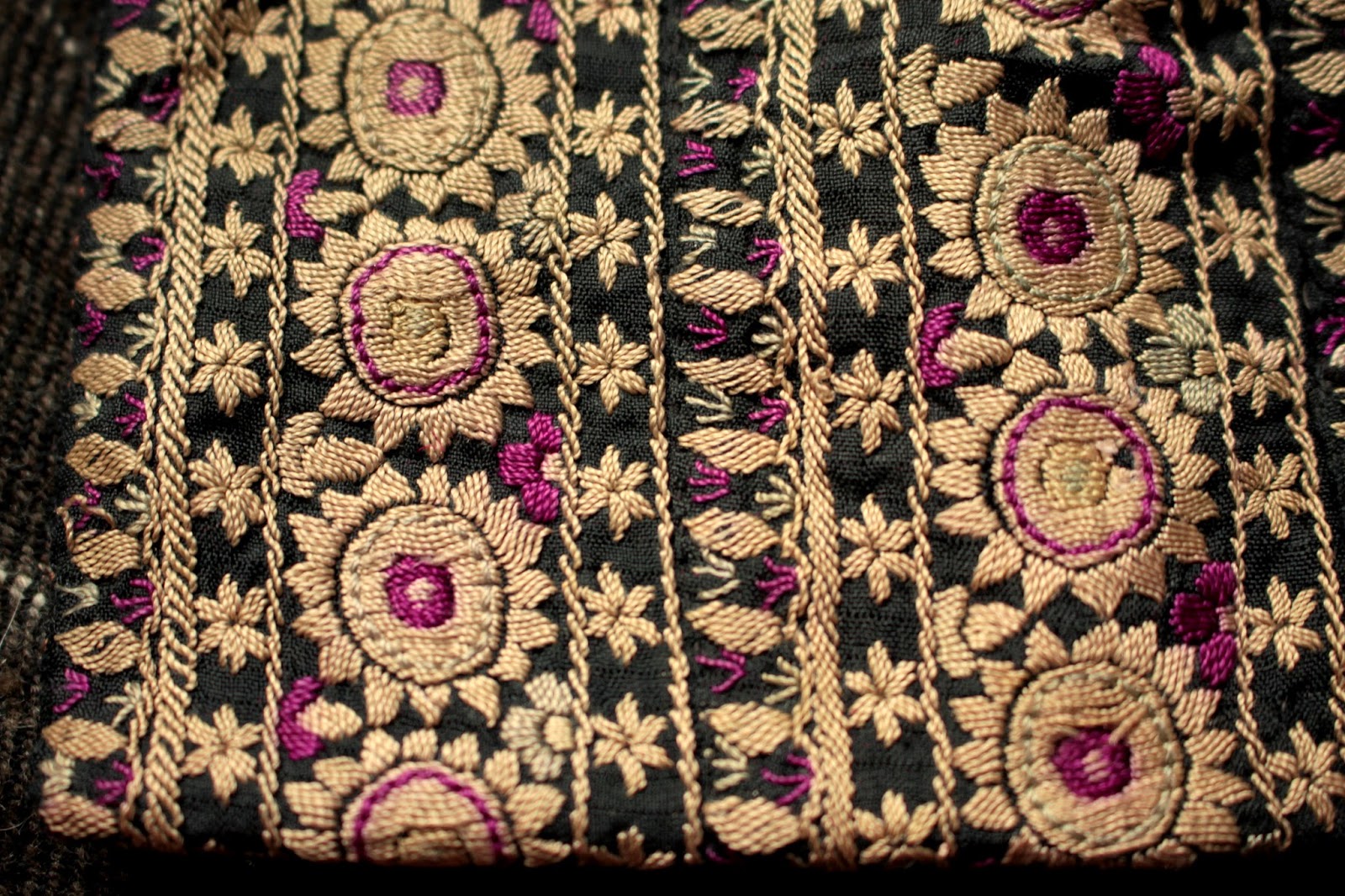 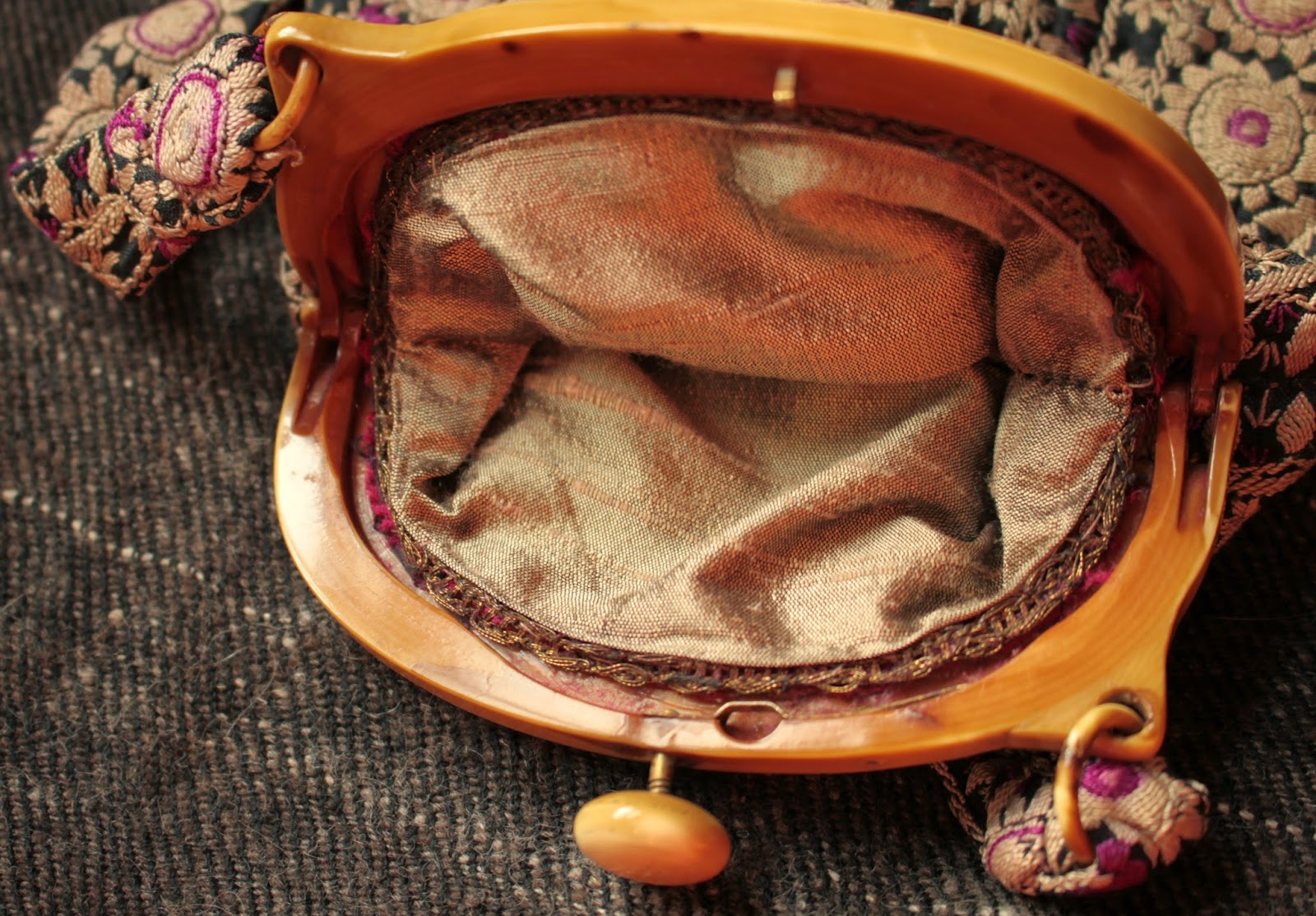 Estimated to have been woven in the 1920s, this shawl/robe and is in remarkably good condition for its age as result of being stored in a cloth bag inside a wooden chest. The two parts were originally stitched together with about a 10cm overlap, as in the first composite photo below and was worn as a large shawl/robe as in the second photo. The antique box with mother of pearl inlay in which the shawls were stored in is shown in the final photo. The shawls were woven in Aleppo, Syria near the border with Turkey and the town of Gaziantep. Each shawl is 214cm x 100cm 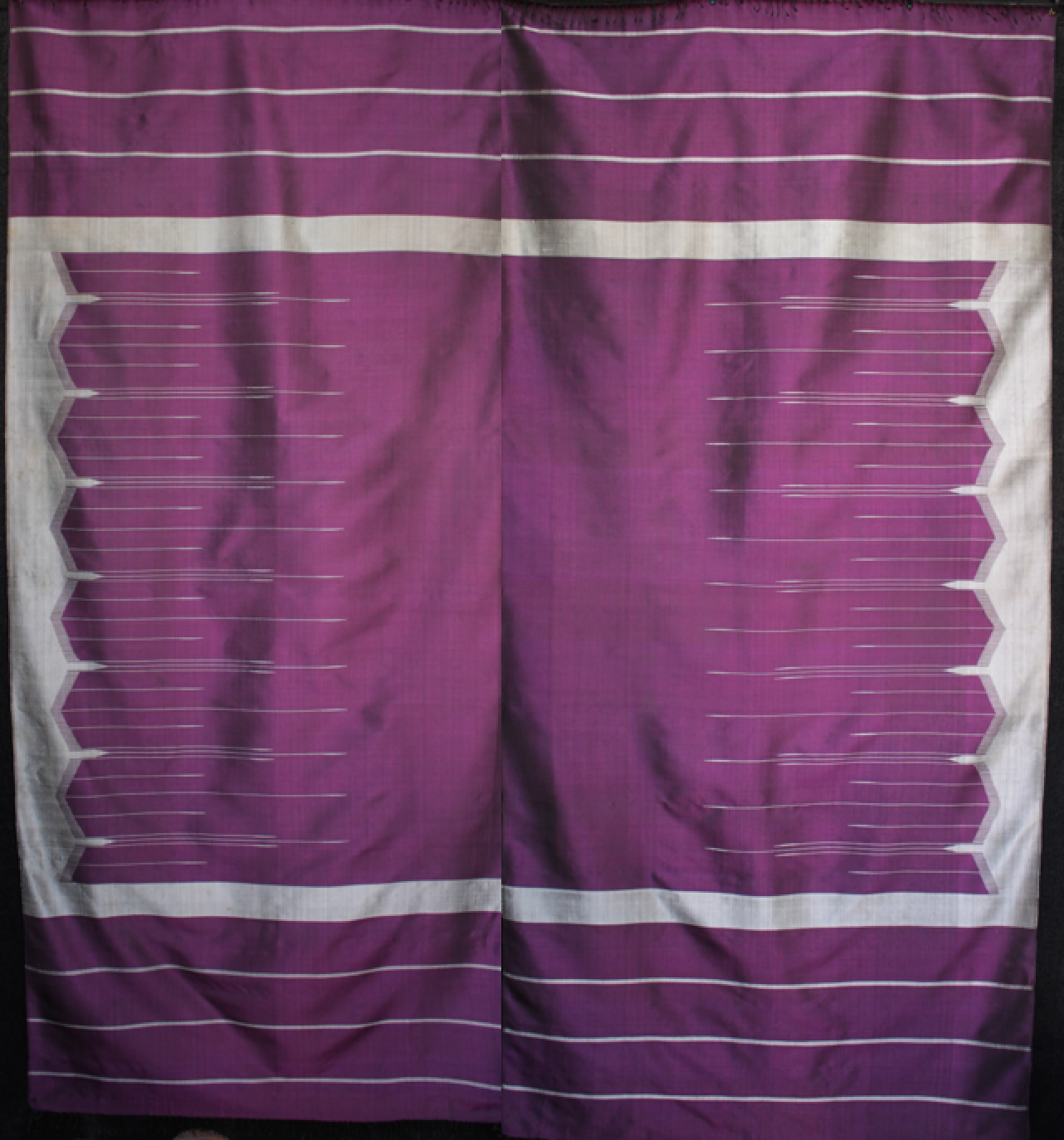 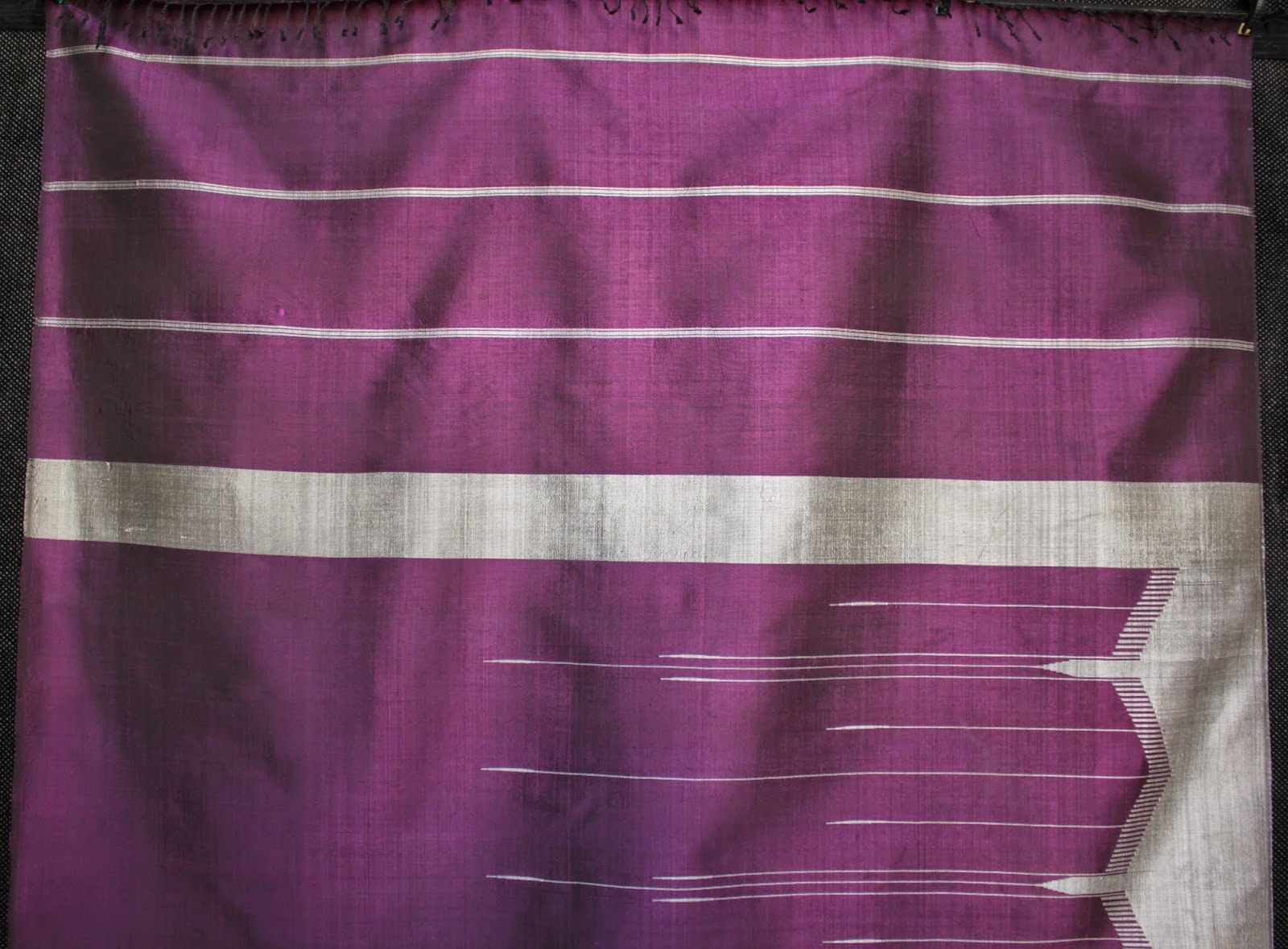 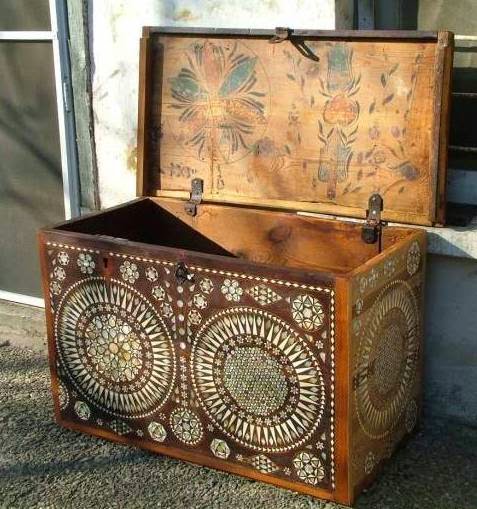 
Hand embroidered silk thread on a woven silk fabric foundation, the back almost as good as the front. 180cm x 50cm excluding tassels of approximately15cm long.

In 2012 Matyó embroidery, practiced as a communal activity, was made a UNESCO Intangible Cultural World Heritage. See http://www.unesco.org/culture/ich/RL/00633 for more information. The Matyó settled in the Mezőkövesd area of N. E. Hungary after Turkish invasions in their original homelands. They established themselves as a distinct ethnic group in the late 1800s and are believed to be descended from bodyguards of King Matthias whose Renaissance court inspired their embroidered textiles. 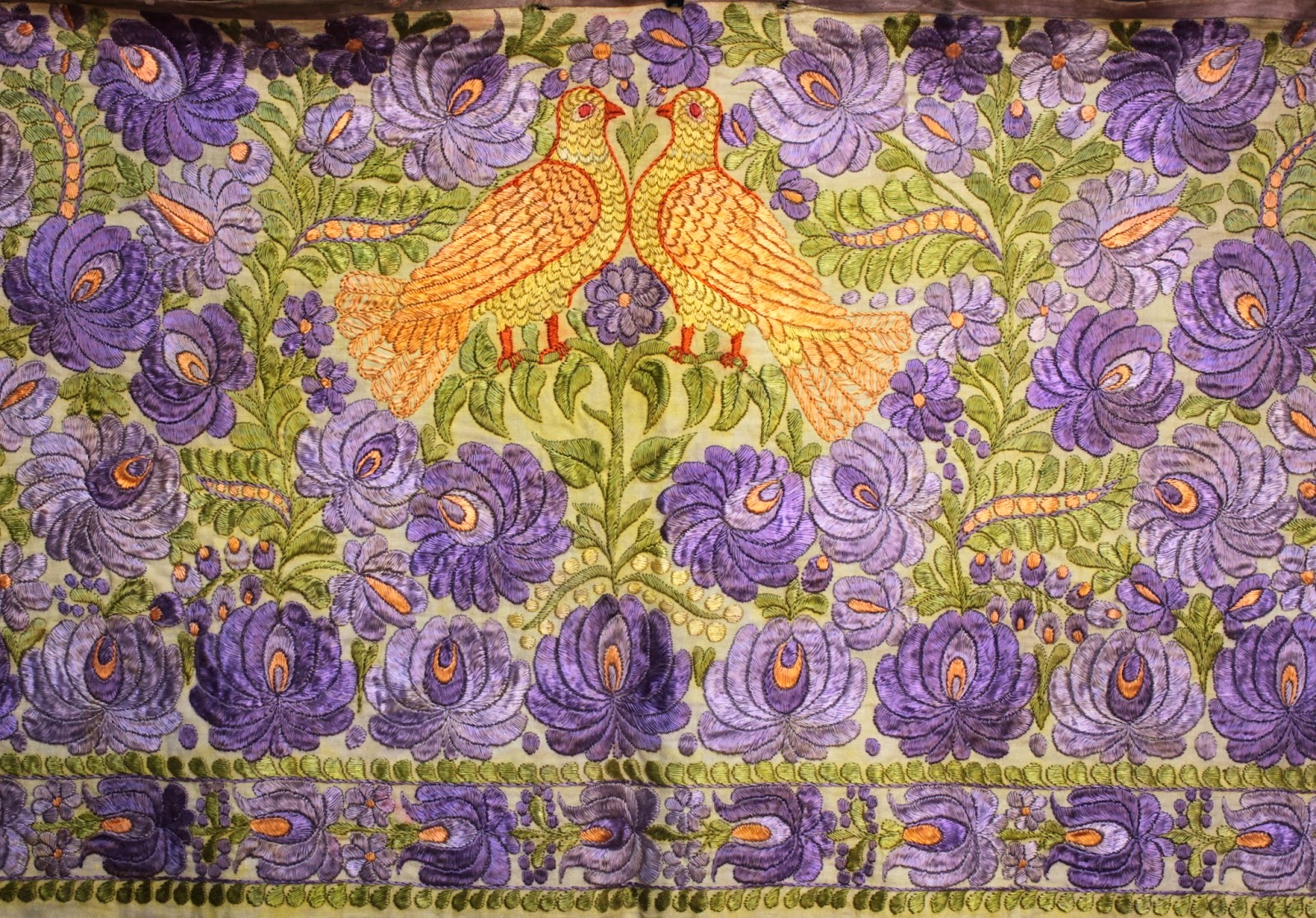 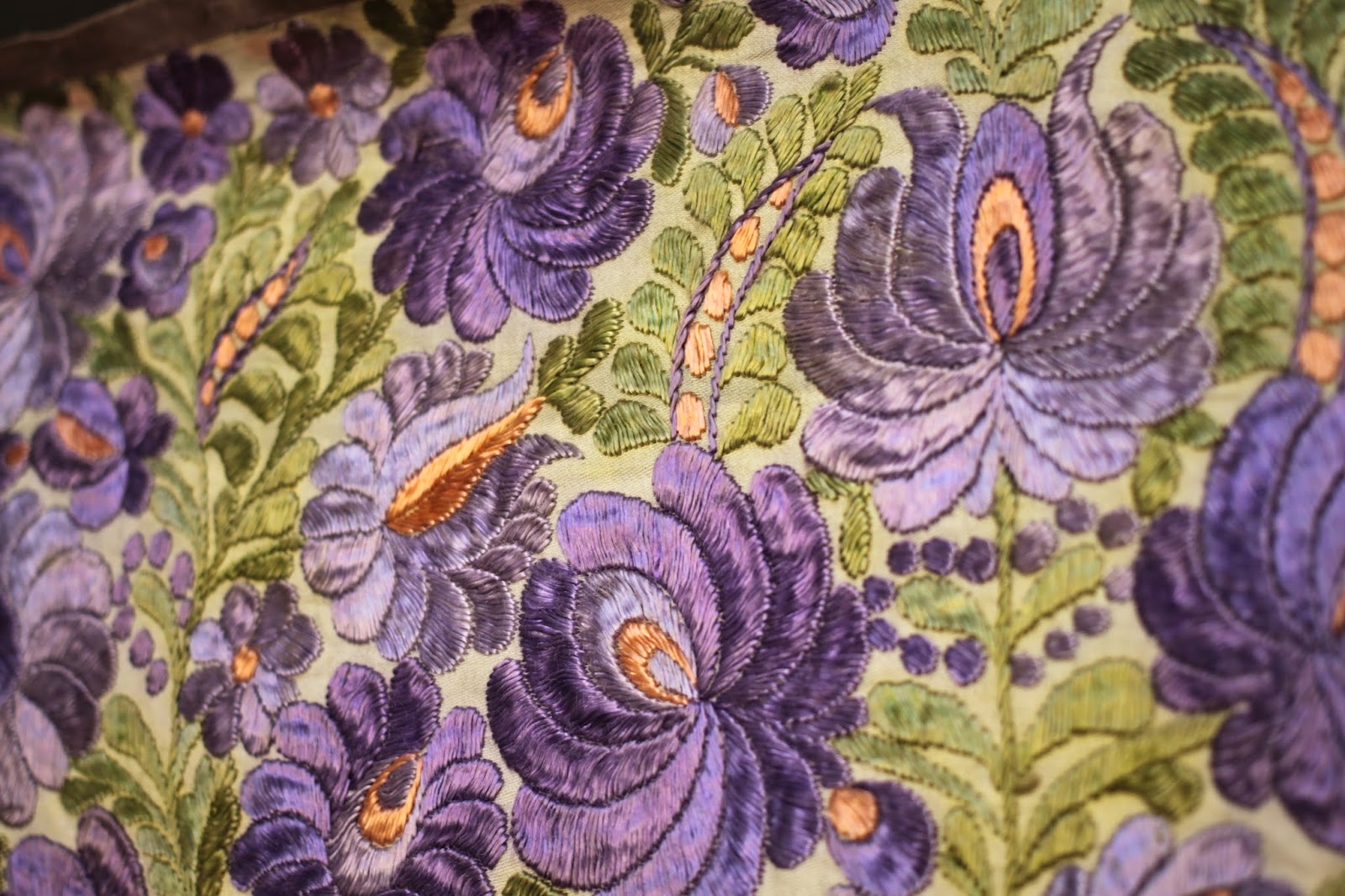 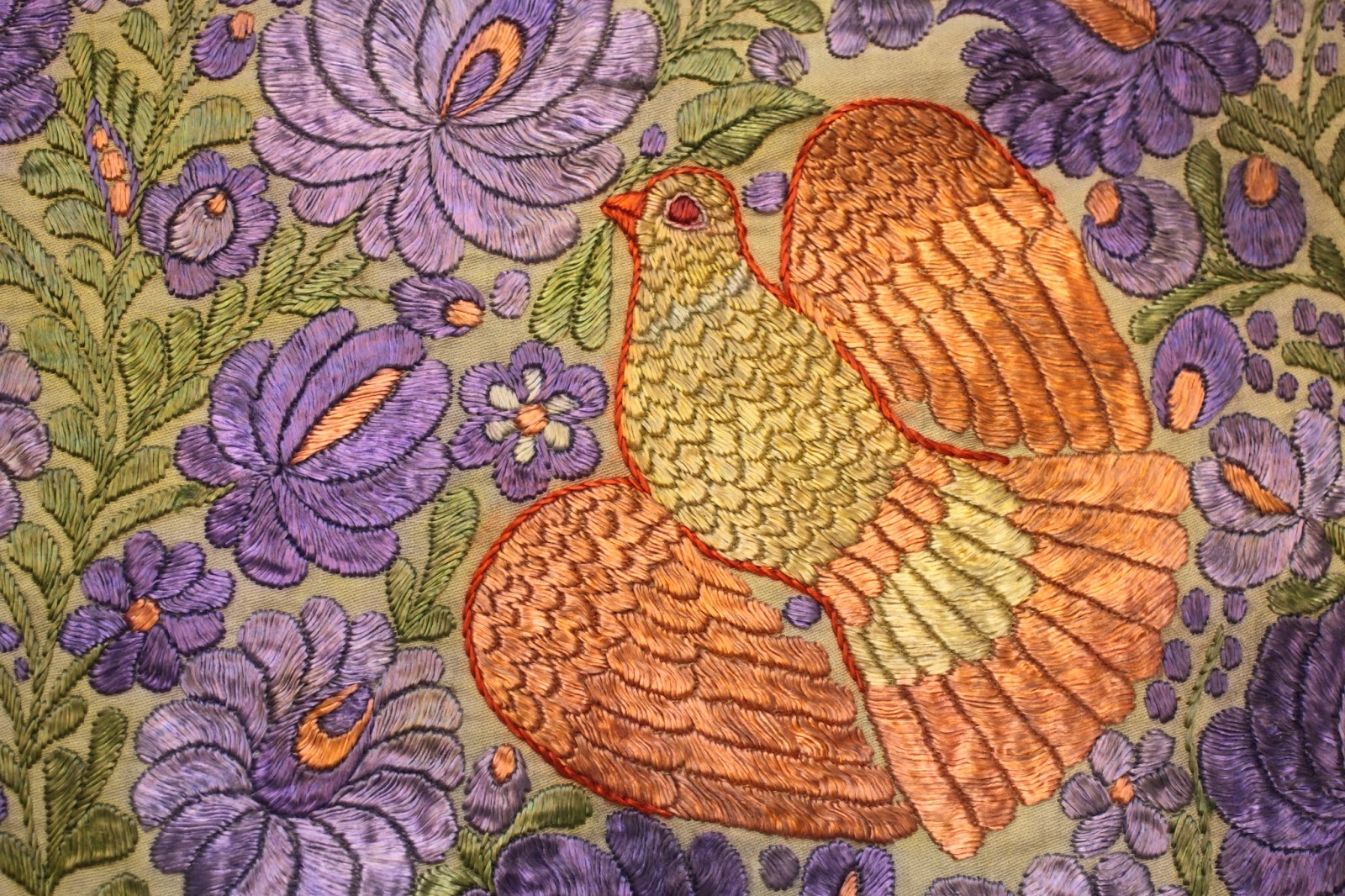 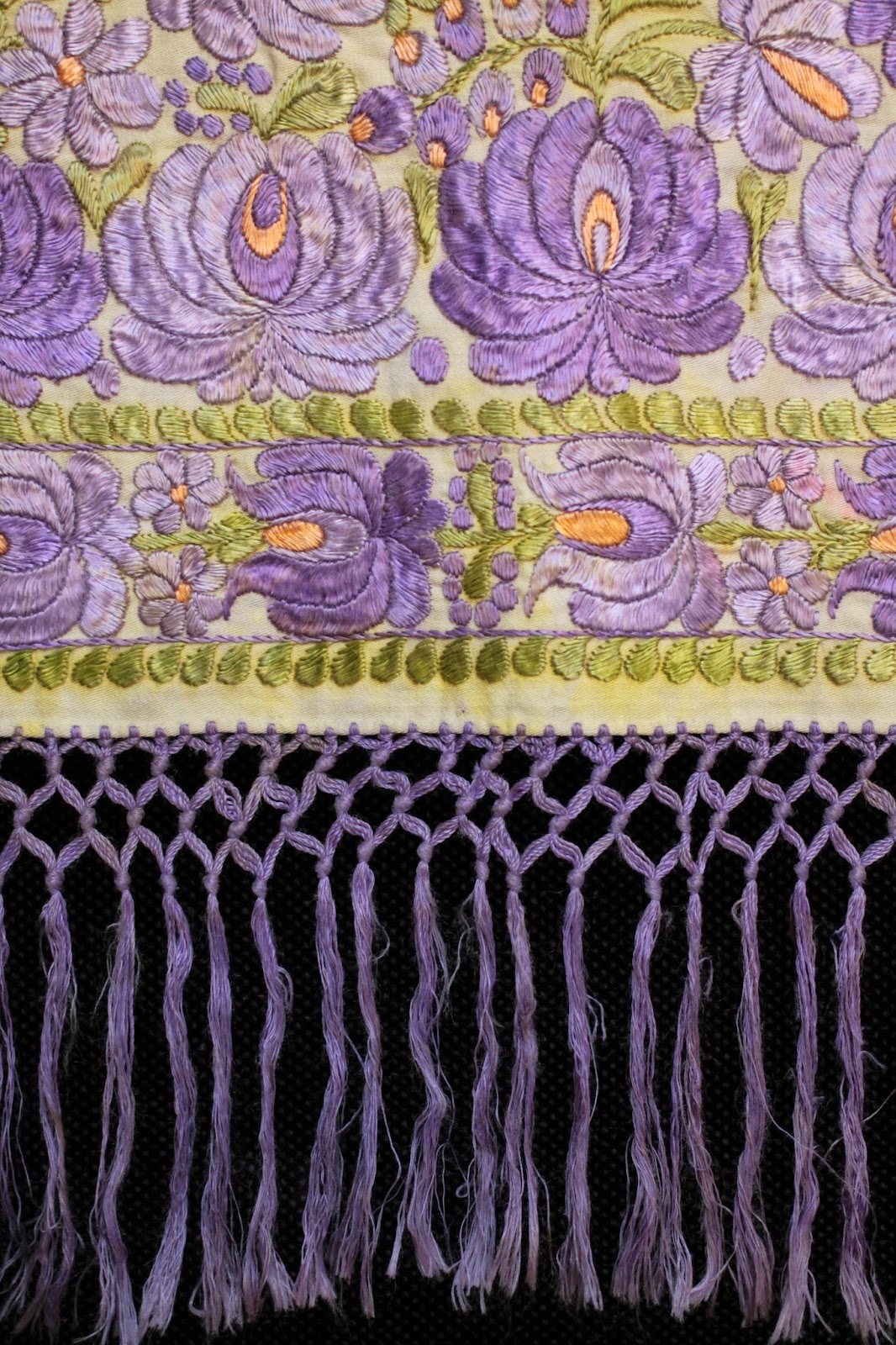 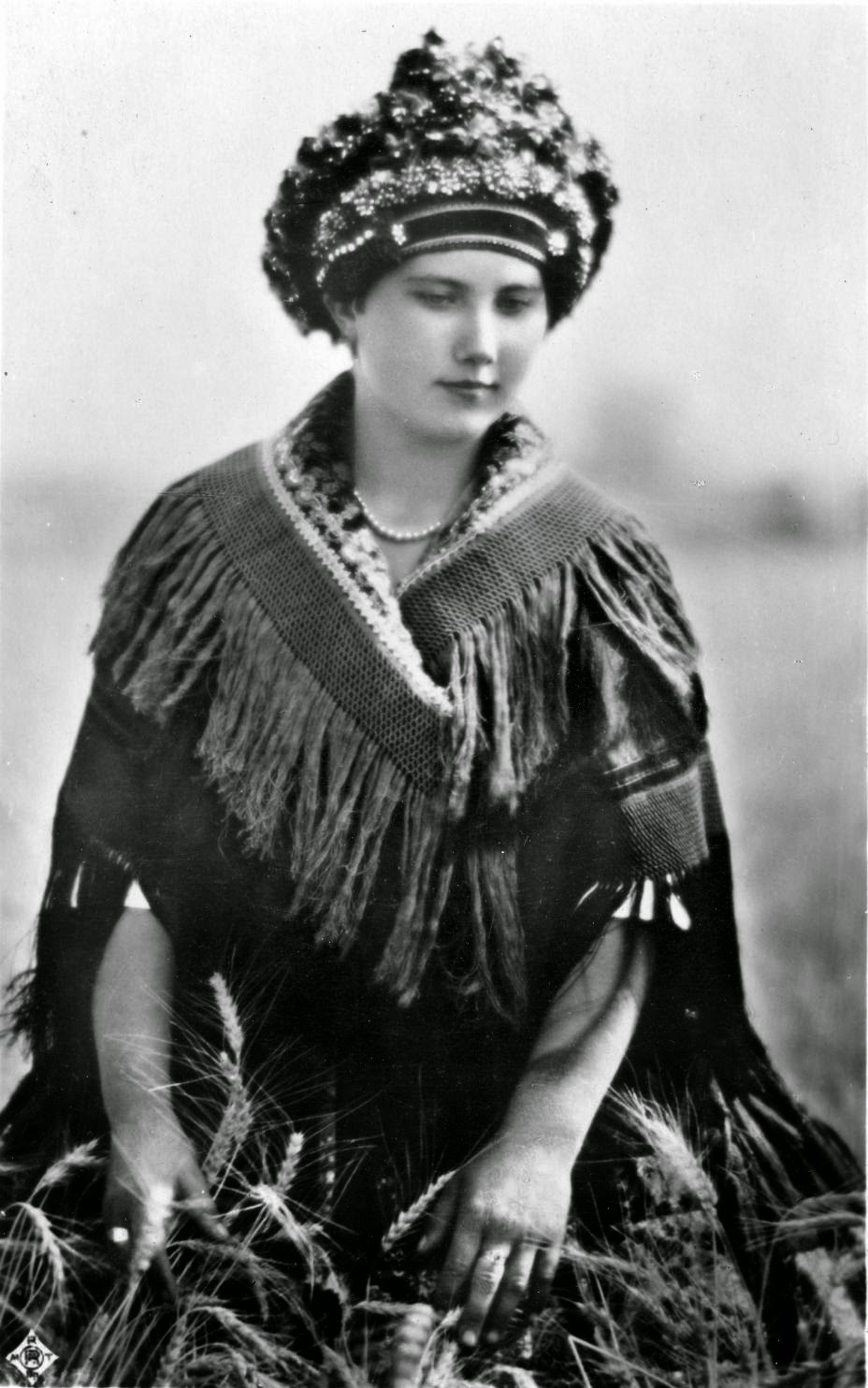 West Cork catch of the day from India 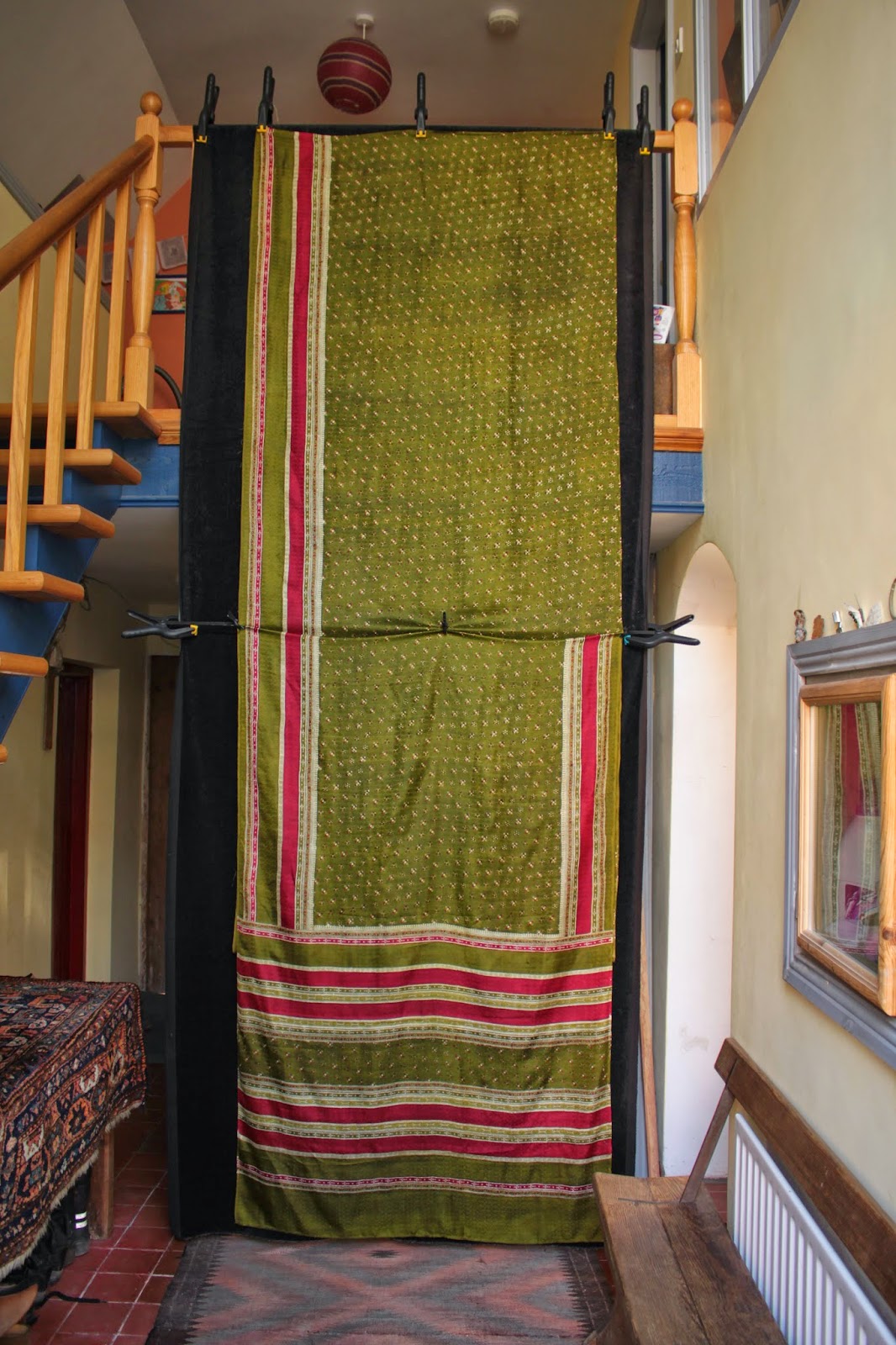 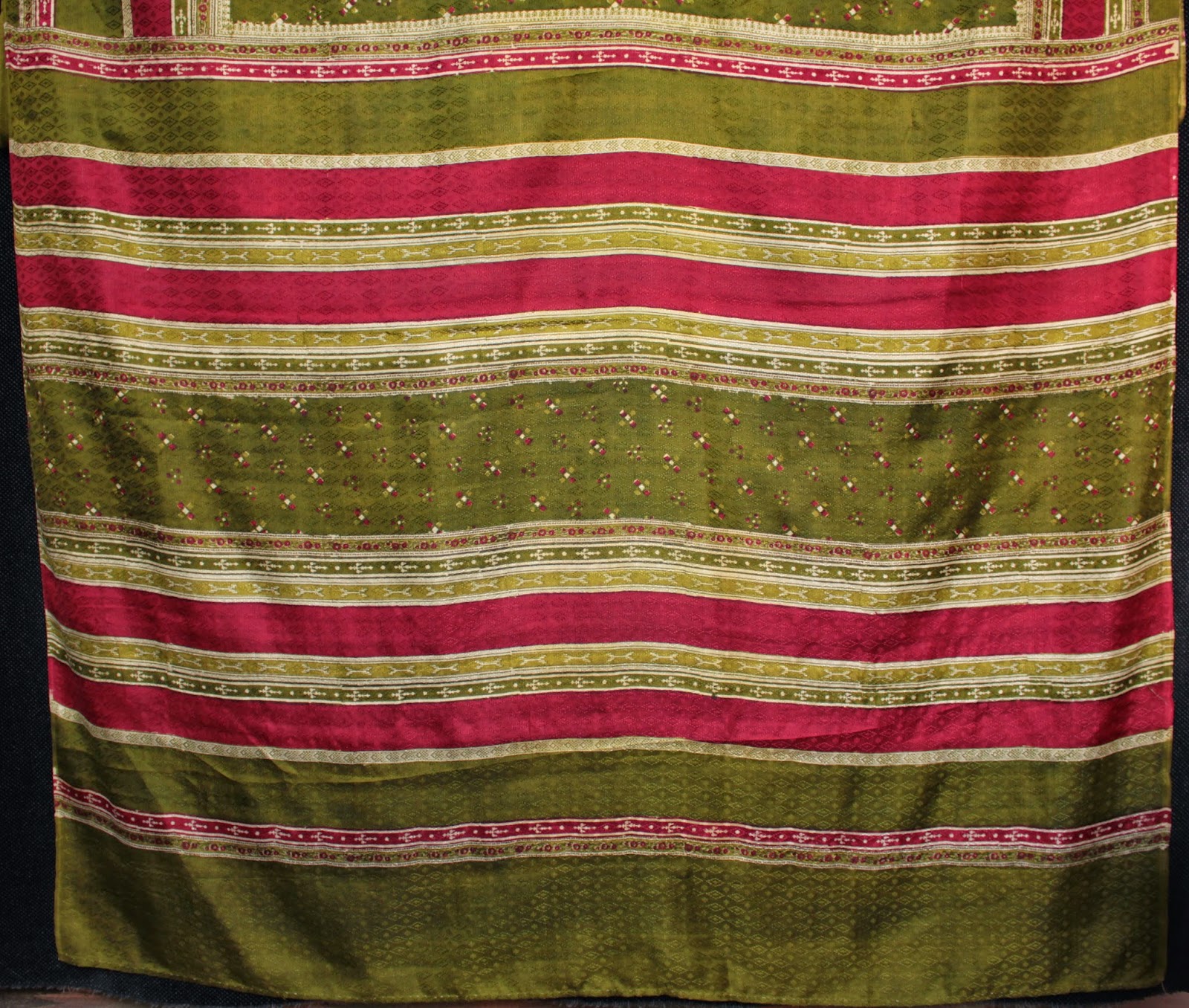 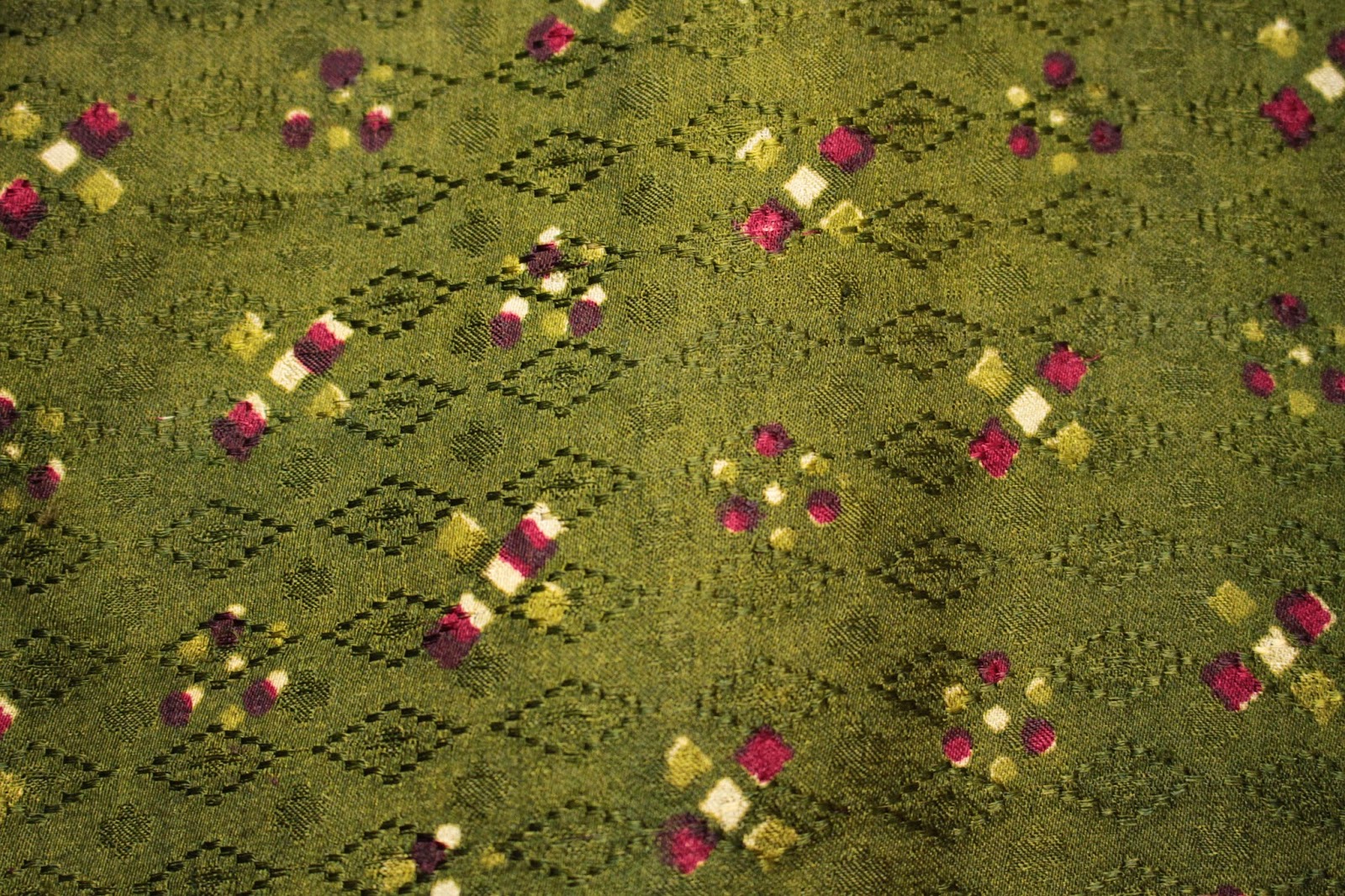